Where It All Begins

Where It All Begins

To make choosing your Egypt tour package easy for you each tour no matter how long has prices ranging from budget to luxury & includes Easter and Christmas. We can customize every Egypt tour to make it perfect for you. Remember, tours start every day so you can make the most of your time in Egypt.

There’s plenty to do in the adventurer’s utopia otherwise known as Egypt, from archeological indulgence to sun-kissed leisure. Thankfully, Egypt’s highly functional transportation network is guaranteed to take you where you need to be and enrich your travel experience. 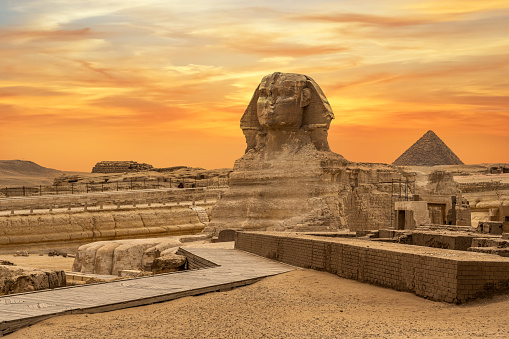 Dusty and dirty, Cairo is a challenging and tough city to travel to – but this doesn’t mean your efforts won’t be rewarded. The 22-million or so people that call Cairo home pack its busy streets daily. Touts will hassle you, motorbikes will beep into the night and the dirt will cling to your skin – but Cairo truly is a charming place with world-class sights to see.

The city sits on the ethereal River Nile and is the location of the medieval Islamic city and Coptic architecture in the old city. The world-famous Egyptian Museum boasts an incredible collection of ancient Egyptian artifacts. 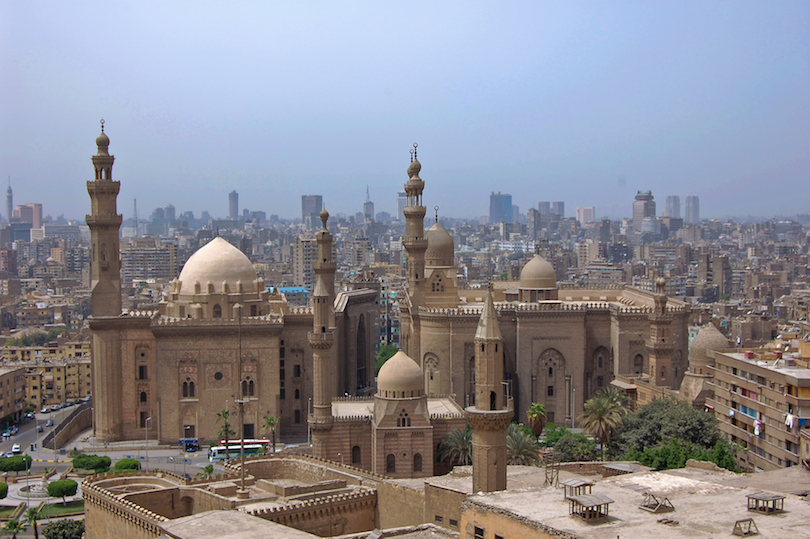 What was once a city in its own right has been sucked up into the sprawling urban landscape of Egypt’s capital. Giza’s iconic Great Pyramids, which were the tallest structures in the world before the arrival of skyscrapers, sit on the desert plateau against a backdrop of the ever-encroaching hazy city skyline. The pyramids are one of the world’s most iconic ancient wonders, representing Egypt and its links to historic civilization.

It is a shame, then, that the civil unrest in Egypt and surrounding countries, combined with the threat of terrorist attacks, have resulted in fewer and fewer visitors to the city. Nevertheless, Egypt’s turmoil does not take away from the importance and beauty of the 4,500-year-old edifices, which took 100,000 people to build. Somewhat incredibly, the pharaohs tombs with their chambers and corridors are open to the public. 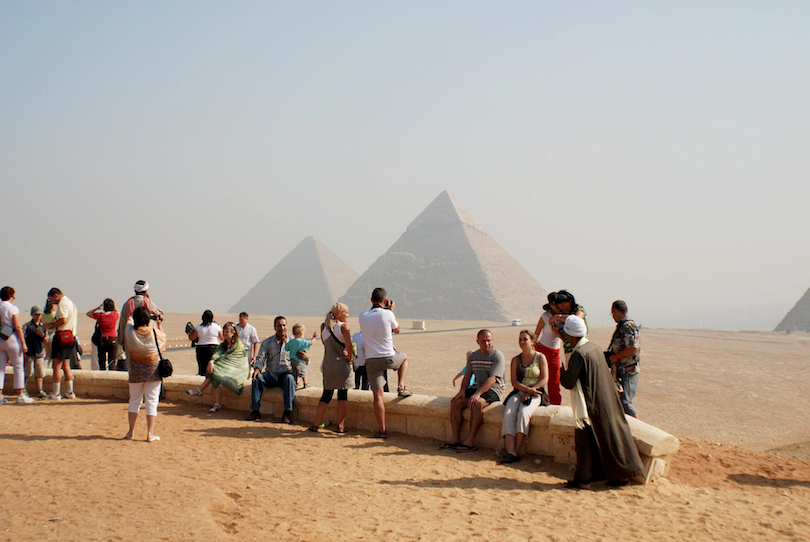 What was once one of the greatest cities in the world, with an incredible collection of books in its library and a huge lighthouse, Alexandria was founded by its namesake – Alexander the Great. A city of epic historical proportions, much of its integral beauty and cultural importance has faded, but it is still possible to glimpse its past glory.

The dusty coastal town is thronged with people; its streets, port and beaches are constantly ebbing and flowing with the stream of life – modern city living takes place alongside ancient wonders. Its infusions of various cultures are a legacy of Alexandria’s many conquerors that the Citadel of Qaitbay was built to protect the city from. 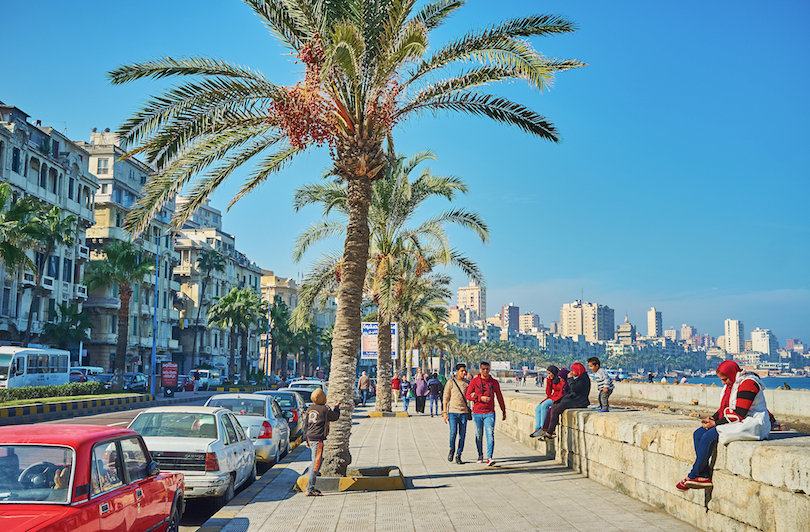 Luxor’s lush and luxurious landscape is the setting for incredible ancient monuments. The Nile slowly snakes its way through the area, with the modern day city of Luxor sitting on the East Bank and the ancient capital of Thebes on the West Bank. The once resplendent city of the ancient world is like a modern-day, open-air museum for visitors.

The land here is strewn with history, relics and ancient treasures, which have been practically stitched into the land and have stayed incredibly intact for millennia. The Temple of Karnak and the numerous tombs that dot the West Bank of the river are easily accessible from the city center, with its hotels, restaurants and museums. 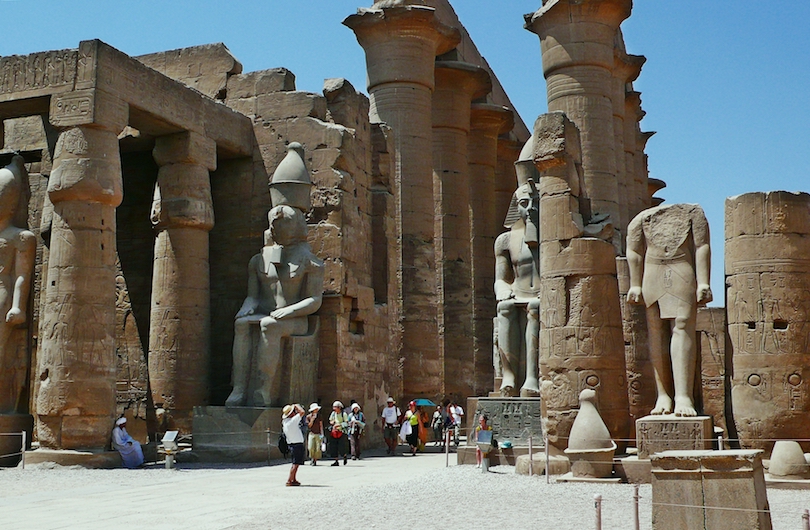 The resort city of Sharm el Sheikh was once a top tourist destination, labelled ‘the jewel of the Red Sea’; Europeans used to flock to its beautiful beaches looking to catch a tan, have a good time and get value for money.

In recent years, the city has seen a huge decline in tourism – a 70 percent decline in fact. Political developments have seen the UK place a flight ban to Sharm el Sheikh, and as a result, the once buzzing city is akin to a ghost town.

Hotel rooms are now easy to come by and you won’t have to scramble for space on the sand anymore. Accommodation, food and drink prices are cheap. If you are able to catch a flight, you can have a low-cost beach break at Sharm el Sheikh. 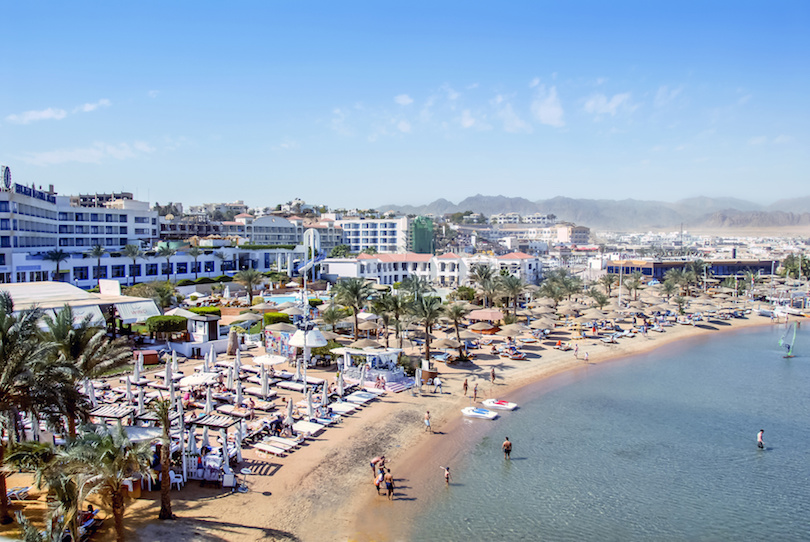